What are the benefits of doing a government job

While the younger generation has the least interest in public jobs, there is still a large crowd aspiring to do so. While there are many drawbacks to government jobs, there are also many advantages that will make you think about why you should be employed in a government role. The appetite for government jobs lies in the lower middle class and middle class. If you come from an affluent or upper middle class, then you'll give a damn about Benefits of Government Jobs.

1. Every Month Salary on Time: 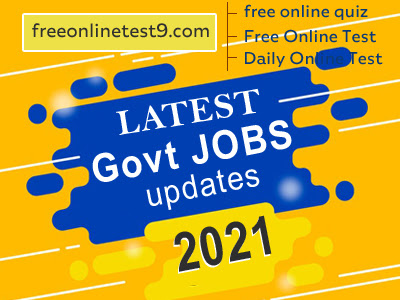 Whether the country is in great economic depression or milk & honey is flowing on the streets, it does not matter. You'll get your monthly salary on time in both circumstances. However, in a private job a person will get his salary only if the company is making a profit, when the company stops making a profit then no salary for employees. Hence people love jobs because their salary is guaranteed every month.

The next great thing about a government job is you get a pension until you die. This is the complete insurance of your life. In fact, no private job gives you a pension, and you either have to save money while you are working or beg your kids. A government official never has to be afraid of his future. He or she can retire peacefully without bothering the future. This is the main reason why people still love jobs in government over private jobs.

In a government job, the workload is almost negligible. You get plenty of free time, and you can do other things. One of the best ways to utilize this time is reading books and other such materials that can be helpful in the future. If you want to change to other jobs, you'll have plenty of time to plan. Less workload means less stress upon returning home.

4. Survive Without Any Skill:

You will get the same salary in a government job, whether you work for one hour or 8 hours. Hence people choose not to work and relax. Whether you have any skills or not it really doesn't matter. You can survive without any skill. But in a private corporation, if they find out you don't do your job correctly, they'll throw you out.

In fact, in private jobs, there is also something called an assessment. Every week or month, they assess you have been capable enough of the work you are given. If they find that you do not have the necessary skills, then you will also be kicked out.

For many people, at a time when paying for a mortgage is out of reach. Prices are so high that people from the middle class cannot imagine affording the mortgage. Even renting a house is beyond their means. But if you're working for a government job, you don't have to worry about credit or rent. In a government job, a housing facility will be provided to you. You will live in government quarters with no tension in rent payments. And in a posh area, they're as good as an apartment.

You will save the same money a person employed in the private sector would pay for monthly rent. That amount of money could be quite large! Certainly, this is a genuine reason why people still aspire for a government job.

We all know the day by day health care for ordinary people is becoming out of their reach, even people from the upper-middle class are finding it difficult to afford health care for their family. But if you work in a government job, the government will bear all of the medical expenses, not only for you, but for the whole family.

Also, complicated surgeries, which could cost you thousands of dollars, will be done free of cost for a government employee. The government would bear all surgery expenses. However, if you work for a private company then you have to spend it from your pocket. This is why people love government jobs.

7. Get all Types of Allowances:

In fact, a job in the government sector would take care of all your extra expenses. From grocery to travel, the government supports all expenditure. You will get a dearness allowance (DA) and Travelling Allowance (TA) to cover all your extra expenditures. Even though inflation is so high, it won't hurt you. Moreover, you can travel anywhere with a concession in the country. In private sector jobs, you will not find such concessions. That's why people still aspire for government jobs.

8. Get Maximum Vacations to Spend:

If you get a monthly salary on time, a lifelong pension, medical facility, and other allowances then your life is much secured compared to other people who work for private companies. You enjoy a great sense of social security. You are in a position that you can live without tension for the rest of your life. Insecurity could be the biggest fear in your life and government jobs make your life socially secure.

I am not trying to teach you some illegal thing here. Although this is corruption, however, still people do it and make a huge amount of surplus money. I'm not saying this is an advantage of a government job, but for that reason, unfortunately, this is a reality and people love government jobs.

Ans.1- In most industrialised nations, the common perceived benefits of working a government job is, well, the benefits. Many government jobs carry with them attractive work and holiday schedules

Ques.2- Why government jobs are better?

Ans.2- Salary. ... Government sector may provide less salary compared to the private sector, but they have better benefits. Increments for government jobs are standardized, whereas the private sector jobs are pretty much annual or in some companies half-yearly too 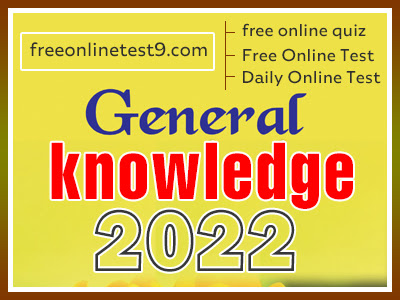 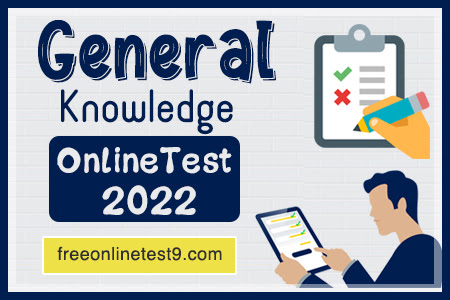 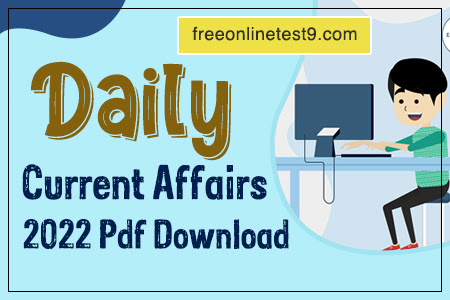 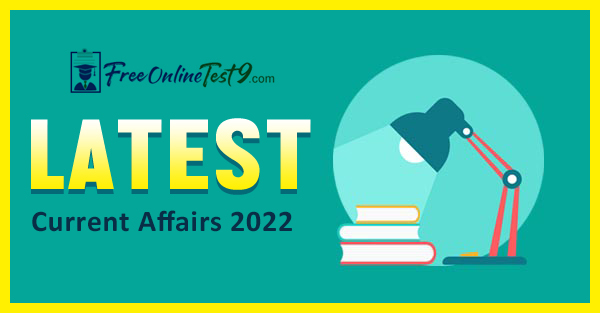 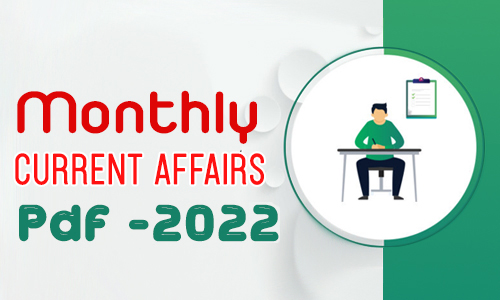 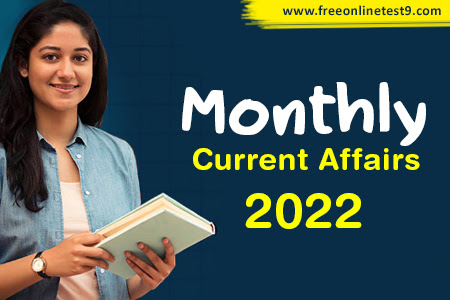 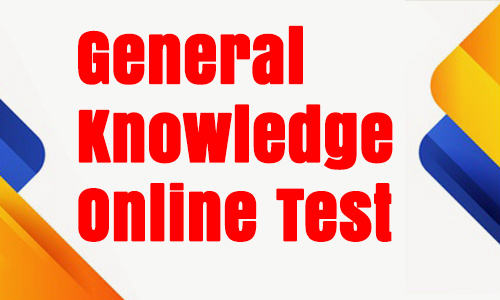 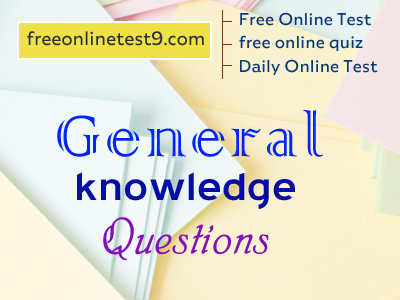 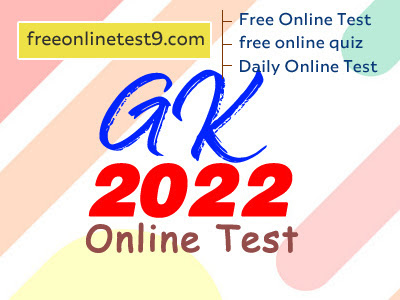 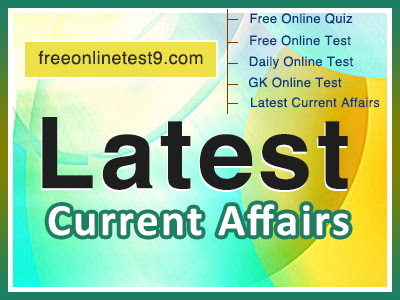 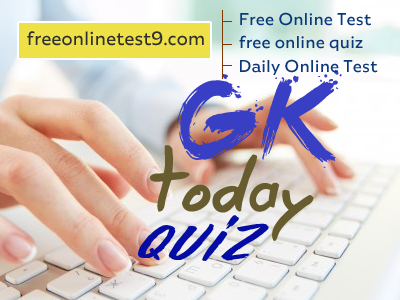